This recognition was carried out during the Grand Sine Dolore Gala that took place in the Main Theater of Mahón as the closing ceremony of the fifth edition of the Sine Dolore World Park 2019.

The show "Músiques que combaten mals" has starred in the first part of the Gala, gathering on stage the voices of María Camps, Jenny Hepworth and Jaume Gelabert, accompanied by Birgit Euler (violin), Mónica Preto (piano), Mercedes González ( flute and accordion), Tolo Mercadal, Ionas Mercadal, Ariadna Mercadal and Xavier Mercadal (clarinets), as well as the Ute Dahl dance school. He presented the Jordi Odri gala under the direction and piano of Marlén Coll.

In addition, during the event, scientific prizes have also been awarded for the Sine Dolore 2019 Forum. 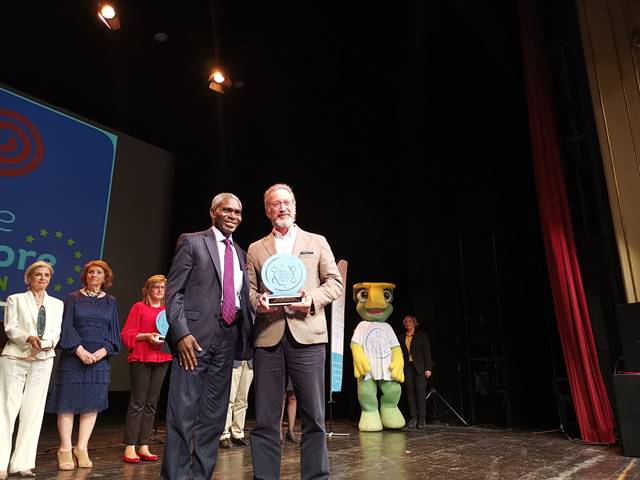 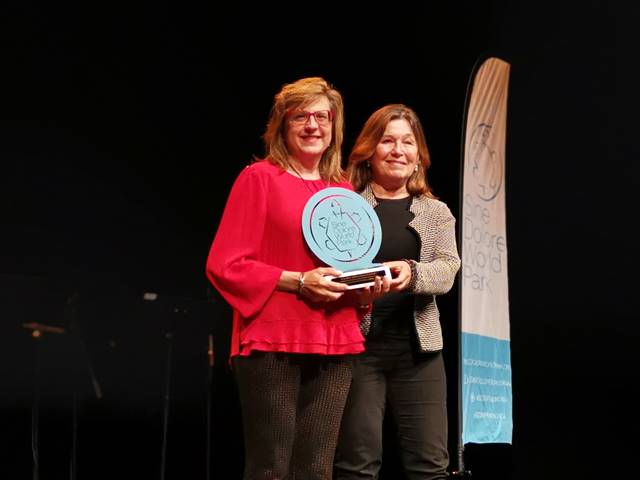 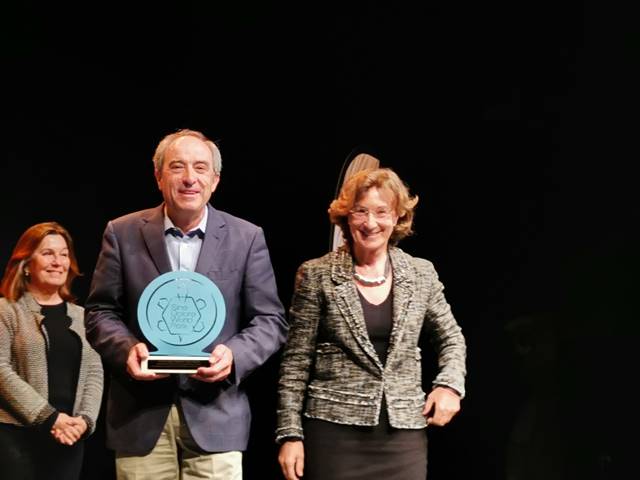 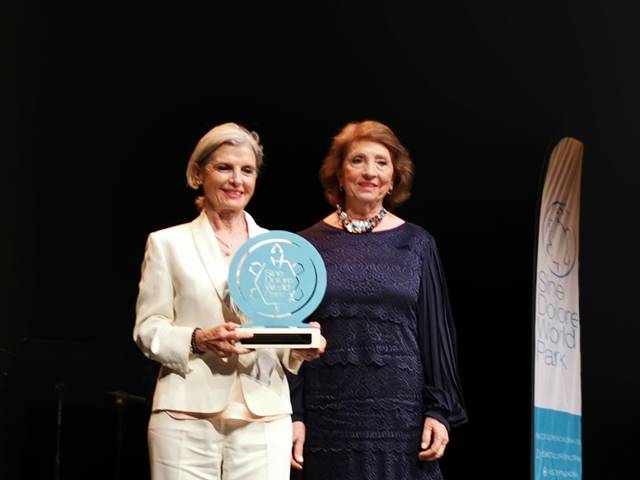 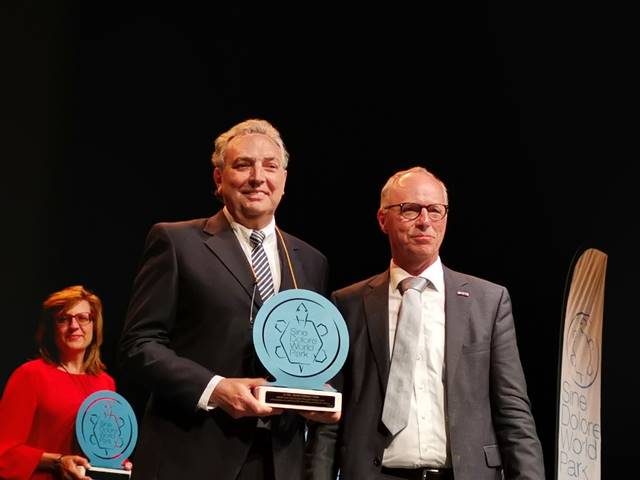 All material on http://sinedolore.bikube.es belongs to Sine Dolore Foundation and is protected by intellectual property rights as stated in the LPI. Any unauthorized use is expressly understood as a violation of these rights and could lead to appropriate sanctions. It is, therefore, reproduce, use, modification, distribution and public dissemination of the contents of this website without permission of the author perceptive.

The data provided through the Web are stored in a data file owned by Sine Dolore Foundation has been declared, as is perceptive in Spanish Data Protection Agency. The purpose of this information is solely for the recruitment of the requested service and for subsequent notification of promotions or services within the company itself. In no case be transferred to third parties or companies, except those required by law or associates of Sine Dolore Foundation. The files may be processed by companies responsible for data processing and web hosting. These suppliers have signed service contract committing themselves to the same treatment conditions imposed by Sine Dolore Foundation as required by the Data Protection Act.

You agree that the law governing the operation of this service is Spanish. Any dispute concerning the interpretation or application of these provisions shall be the responsibility of the Courts of the consumer. If Customers outside the Spanish state courts competent are those of Menorca.